Skip to content
As a medical facility and with the guidance of the State of Virginia and the CDC, Comprehensive ENT requires face masks to be worn by all patients and staff, regardless of vaccination status. This is for the safety of our staff, patients and community. Thank you for your understanding. 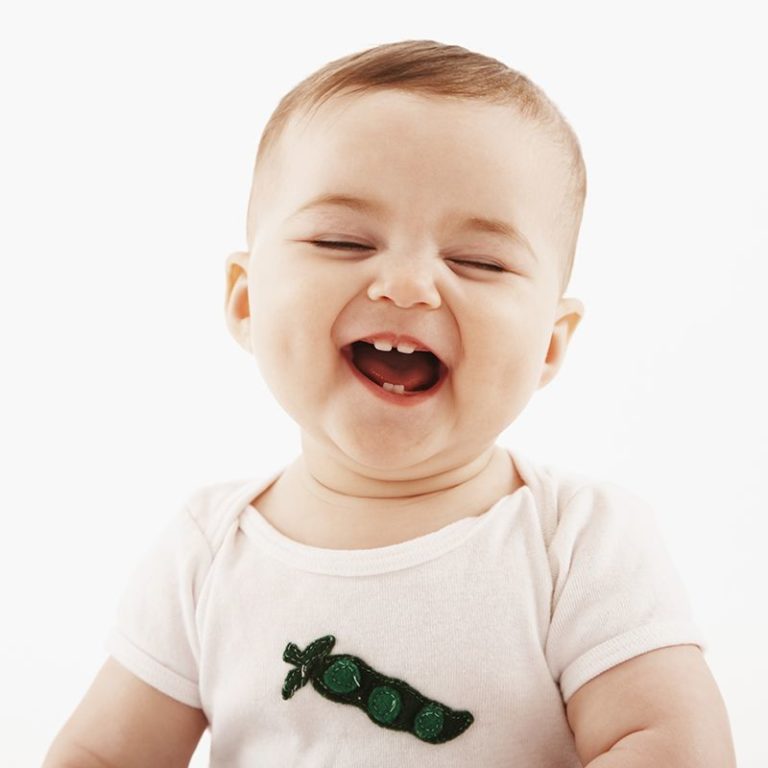 Nearly three of every one thousand babies are born with some form of hearing loss. In most cases, however, hearing issues aren’t discovered in children until they are at least two years old. The first two years of a child’s life are hugely important in physical development as well as in forming emotional, learning and communication skills. Because of this, babies with moderate to severe hearing loss often experience major developmental setbacks.

Newborn hearing loss is very difficult to detect, which is why many cases go undiagnosed until the child reaches talking age. Often, the only way to identify and treat a hearing loss problem when it truly counts is to take your baby to an audiologist for an infant hearing screening.

Despite many years of developing and refining these hearing tests for babies that are just a few months old, studying infant hearing loss still presents many challenges. If you’re a new parent preparing for a newborn hearing screening, there are several important factors and facts you need to know before your appointment.

There are two common hearing tests used for newborns.

The first is called an Auditory Brainstem Response (ABR) test, which measures the response of a baby’s hearing nerve using electrodes. The second is the Otoacoustic Emissions (OAE) test, which uses a microphone and earphone to calculate an infant’s hearing abilities by measuring the reflection of a sound’s echo as it passes through the ear canal.

False positives for hearing loss are common in newborn screenings.

Your baby’s first hearing screening will likely be performed within a few hours or days of birth. Statistics show that between 2 to 10 percent of infant hearing tests indicate hearing loss, while only 0.003 percent of infants actually suffer from a permanent hearing impairment condition. Rather than a diagnosis, these tests are administered in order to help parents identify a potential problem as early as possible, promoting the prevention of developmental disorders.

Hearing loss in infants is usually the result of a temporary, treatable condition.

The tests used in newborn hearing screenings are accurate; however, they can’t reveal what is causing the irregular results. In some cases, the hearing loss is caused by an easily treatable problem like a fluid buildup, earwax blockage or ear infection. In other cases, the cause is never identified. Infants with irregular test results will be directed to an audiologist for a more in-depth examination.

Since one in ten newborn hearing screenings indicate a potential hearing loss, many parents are left wondering about their child’s hearing. It’s critical to identify permanent hearing loss as early as possible in infants, so regularly retesting your infant’s hearing is highly advisable. Talk to an audiologist about your situation to find out how frequently you should test your child’s hearing to detect possible hearing loss problems.