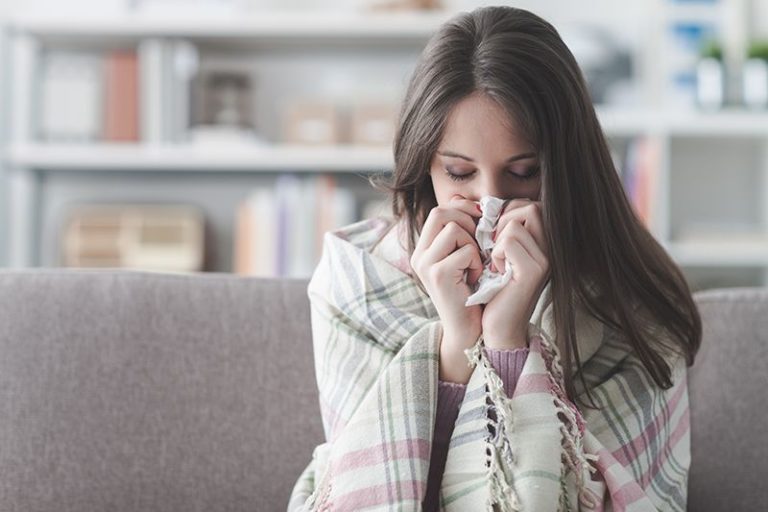 Nasal obstructions are blockages of the nasal cavity that impede airflow in and out of the nose. Either one or both nostrils may be affected. Most nasal obstructions are temporary, caused by colds, allergies, sinus infections, or medications, while others require medical intervention.

There are several different types of nasal obstruction. These include:

The physician will carefully examine your nose using a lighted scope and may order a CT scan or MRI to diagnose your nasal obstruction. The first step in treating nasal obstructions is getting the symptoms under control. Medications or nasal steroid sprays are often helpful in reducing inflammation of the nose and turbinates and providing immediate, short-term relief. An effective long-term solution may require surgery particularly if the issue involves a deviated septum, turbinate hypertrophy, or nasal polyps.